ACTIVE FREIGHT SOLUTIONS is pleased to be able to provide you with an accurate and timely rate for the shipping of your goods.

Use the form below to send us all information pertinent to your shipment.

To insure a prompt and accurate rate, please provide us with all the following information: 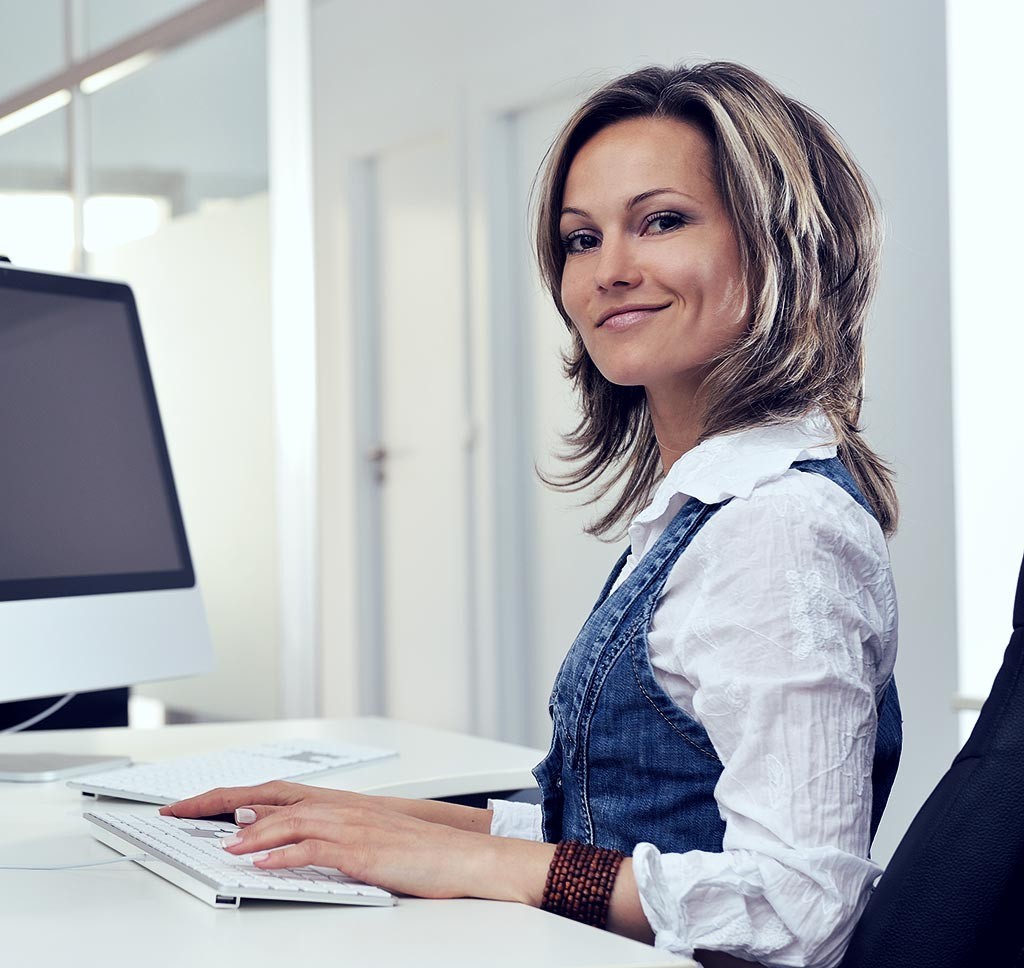 A list of primary shipping documents with links to examples.
Numerous documents are required for shipping. The primary documents are listed below with links to samples. Exporters should seriously consider having a freight forwarder handle the formidable amount of documentation that exporting requires, as forwarders are specialists in this process.

Documentation must be precise because slight discrepancies or omissions may prevent merchandise from being exported, result in nonpayment, or even result in the seizure of the shipment by customs. Collection documents are subject to precise time limits and may not be honored by a bank if time has expired.

Most documentation is routine for freight forwarders and customs brokers, but the exporter is ultimately responsible for the accuracy of its contents.

The following documents are commonly used in the shipping process:

Outline of air waybills and their use.
An air waybill is used for air transport and is documentary evidence of the conclusion of a contract for carriage. It serves as:

As a document of title, the bill of lading is also a negotiable document and you may sell the goods by endorsing or handing it over to another authorized party, even while the goods are still at sea.

Although negotiable bills of lading are in common use, some countries do not allow them or make it difficult fro them to be used. You have to be sure that a negotiable B/L is accepted in your country. Otherwise, a non-negotiable B/L is issued.

A commercial invoice is a bill for the goods from the seller to the buyer. These invoices are often used by governments to determine the true value of goods when assessing customs duties. Governments that use the commercial invoices to control imports will often specify its form, content, number of copies, and language to be used, as well as other important details.

Brief introduction into the world of insurance.
An insurance certificate is a representation of the insurance policy taken out by the buyer or the seller (depending on the Incoterms) for a shipment.

The packing list indicates the number of items in the contents of each pack, along with individual weights and dimensions. This list enables you to check that the correct number of units has been received. Customs authorities can also easily identify a specific pack if they wish to inspect.

Active Freight Solutions has been formed to bridge an ever-widening gap in the Market Place between the Client (Consignee) and the Forwarding and Clearing Agents. Our objective is to evaluate the potential Clients shipping requirements and match it to that of a Clearing and Forwarding agent who would best fulfill their Needs and Expectations.